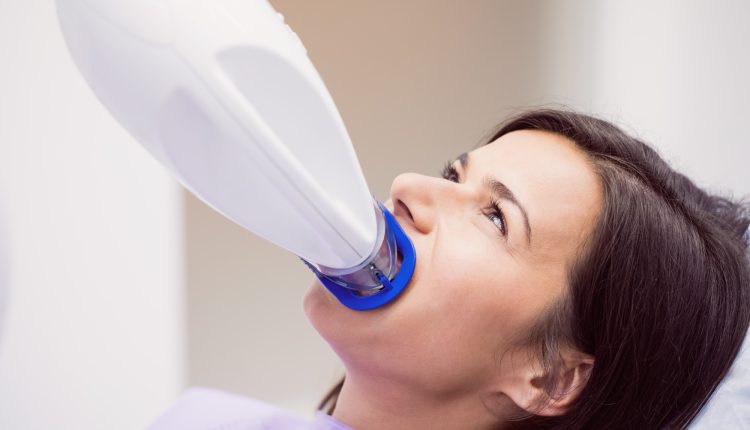 How Effective Is Laser Periodontal Therapy?

Laser periodontal therapy is a type of dental care that every adult should know about. A study by the Centers for Disease Control and Prevention (CDC) found that more than 47% of adults age 30 and older have periodontal disease.

For those who don’t know, periodontal disease, also called gum disease, is an infection and inflammation of the gums and bones that support the teeth. While talking about this disease, it’s important to note that the chances of getting some form of it increase with age.

Many Scottsdale dentists who do preventive dentistry, such as those at Trinity Dental Care, say that this same oral health problem can lead to tooth loss, infection, and inflammation. Laser periodontal therapy is a professional dental treatment that can prevent the disease from getting worse and leading to tooth loss.

What leads to periodontal disease?

Now that we understand a little more about periodontal disease’s symptoms and what causes it, let’s talk about how to treat it. Many dentists have told people with periodontal disease to get scaling and root planing for years. And even with a local anesthetic, these dental procedures can be very painful, even though they work well.

Plaque and tartar are scraped off the tooth’s surface and below the gum line during scaling. In the second portion of the planning procedure, the tooth’s roots are smooth so that plaque and tartar don’t stick to them again below the gum line. Lastly, dentists will give you an antibiotic like erythromycin, spiramycin, azithromycin, or something similar to fight infection.

Back to laser periodontal therapy, numerous dentists in Scottsdale, AZ, including those in the Scottsdale preventive dentistry network, are calling it a breakthrough treatment for people with periodontal disease. And they aren’t too far off since it doesn’t necessitate a general anesthetic and isn’t too invasive.

Laser periodontal therapy is a dental procedure in which lasers remove infected or diseased gum tissue from the mouth. From there, they will use traditional dental tools to smooth out the tooth’s roots. This keeps plaque and tartar that build below the gum line from sticking to the roots again. Most of the time, a combination of the following types of lasers is used for periodontal therapy:

Laser periodontal therapy has the same goal as traditional scaling and planning: to reduce periodontal pockets, improve oral health, and keep teeth from falling out. Still, many dentists use scaling, root planing, and laser therapy to help their patients get the best results possible. This multi-pronged approach, on the other hand, has several advantages, some of which are:

What to Anticipate After a Laser Therapy Treatment

Some people who have had laser periodontal therapy said they felt a little pain afterward. But this usually doesn’t last long and can be helped by over-the-counter painkillers. As for how the gums look, once the mouth has had enough to heal, most people will notice that their gums fit a little tighter all over their teeth and that their periodontal pockets aren’t as deep.

It’s important to know that some people get gum infections after laser periodontal therapy, just like they did after traditional periodontal treatments. Still, good oral hygiene, taking antibiotics if your doctor tells you to, not smoking, and eating a healthy diet can help keep infections away.

In conclusion, laser periodontal therapy has many benefits for people with periodontal disease, including keeping teeth from falling out. Make an appointment with Trinity Dental Care today to learn more about this new procedure and if it’s right for you.

Healthy Weight Loss In Inches Diet For Women Over 40+