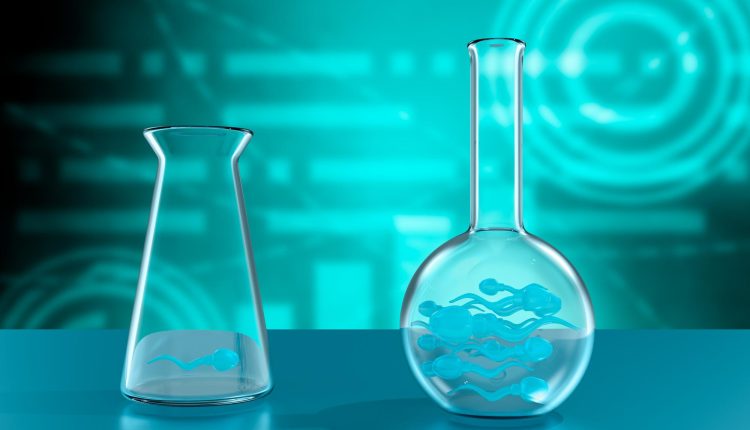 An Ultimate Guide To Cell Motility

What is cell motility? Cell physiology is the study of how and why cells do the things they do. How do cells change their behavior based on their surroundings, like dividing when the body signals that more new cells are needed? How do cells interpret and understand these signals?

Why cells move where they move is just as important as why they act the way they do. This is where cell motility comes in. Cell motility is the use of energy by the cell to move from one place to another. Sometimes it’s called cell mobility, but the correct term is cell motility, and that’s what you should use.

So, why are cells that move important?

If they aren’t set up right in your kidneys, which can filter your blood, it will be hard to get them to work well. Cell motility makes sure that your cells go where they should. This is especially important for tissues that are still growing. Most of the time, progenitor cells, like stem cells, are not found near fully grown cells. These cells grow into mature tissue and then move to where they need to be.

How Do Cells Move?

Regarding how cells move, cilia and flagella do most of the work. Cilia are small structures that stick out of the cell and look like hairs. Motor proteins move them and can move back and forth in a way that looks like rowing. This helps the cell move forward. The cilia can also move the cell’s environment.

For instance, the cilia on the cells that make up your airways keep moving unwanted substances up and out of your lungs. Flagella help some cells, like sperm cells and bacteria, move around most of the time. Flagella are structures that move like propellers and look like whips. They move the cell forward. They let cells “swim” away from to towards stimuli.

Cell Movement and the Cytoskeleton

Cilia and flagella can move the cell directly, but the cytoskeleton, made up of structural proteins important for keeping the cell’s shape, also moves the cell. In particular, cells move with the help of an actin protein, which is part of the cytoskeleton.

Actin fibers are very flexible and can change length based on the cell’s needs. The cell moves forward when actin fibers are stretched out in one direction and pulled back in the other.

Now that you understand how cells move, you might be wondering how they know where to go. Chemotaxis, which means moving in response to a chemical signal, is one answer. On the outside of each cell, there are special proteins called receptors. These receptors can pick up on what’s going on around the cell and tell the other cells to keep moving this way or that.

Positive chemotaxis makes it easier for a cell to move toward a stimulus. It’s what makes the sperm swim toward the egg so that it can fertilize it. Your body also uses favorable chemotaxis to establish “destinations” for newly formed cells so that when a new cell gets to a specific place in your body, it will stop moving and stay there.

When something moves away from a stimulus, this is called negative chemotaxis. For instance, bacteria might try to swim away from bad chemicals and toward a place where they can divide and multiply more quickly. Your cells can also be programmed to move, so they know where to go based on their DNA.

Now that you understand why and how cells move let’s look at some examples from the real world. Take the part of your immune system made up of white blood cells. The cells’ job is to move around your body and look for foreign substances that could be harmful.

When your immune response finds something bad, it sends chemicals called cytokines to the site of the infection. These cytokines cause chemotaxis in a good way. They bring more leukocytes to the area so your body can respond properly.

Wound healing is another important example of how cells move. The tissue that has been torn or damaged needs to be fixed. When your tissues get hurt, your body knows it needs to start making new cells to replace the ones that have been damaged. It’s not enough to make new cells; they must move across the torn tissue and slowly fill the wound.

Cancer is an example of something going wrong when cells move. Most of the time, your cells only move to certain body parts. You want them to move to the parts of the body where they are needed and stay away from the parts that aren’t. But cancer cells don’t follow the rules.

They can make a tunnel through the extracellular matrix, the “border” between tissues, and move into neighboring tissues. That’s how breast cancer can spread to bones, the brain, and other places where you wouldn’t normally find breast tissue.

Also Read: Is The Process Of Fatty Acid Oxidation aerobic and anaerobic Metabolism?

Here is an overview of the most crucial things to remember:

How To Make A Personalized Diet Plan For Weight Loss

Is The Process Of Fatty Acid Oxidation aerobic and anaerobic Metabolism?